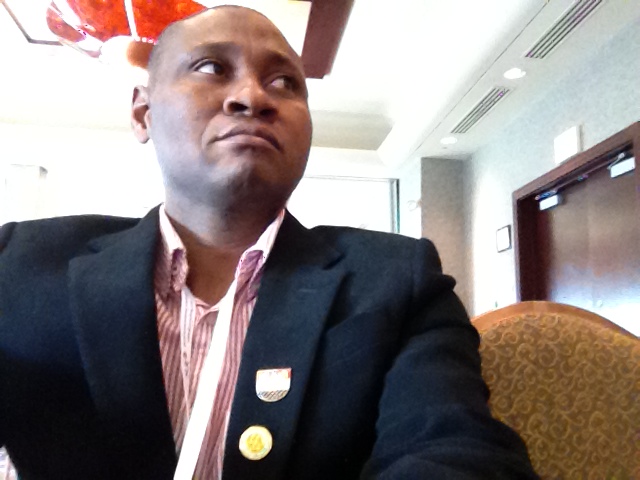 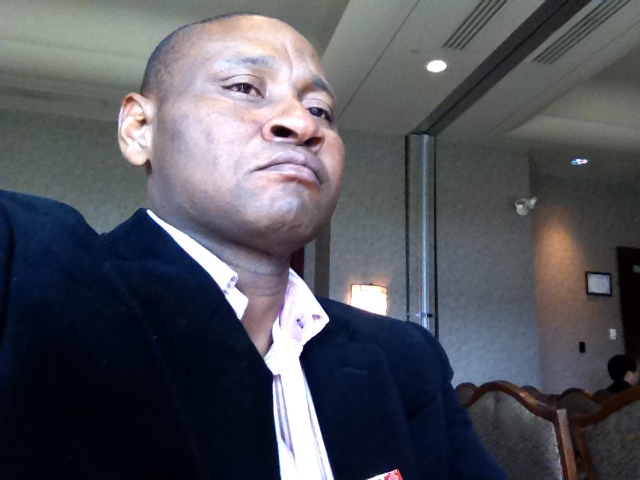 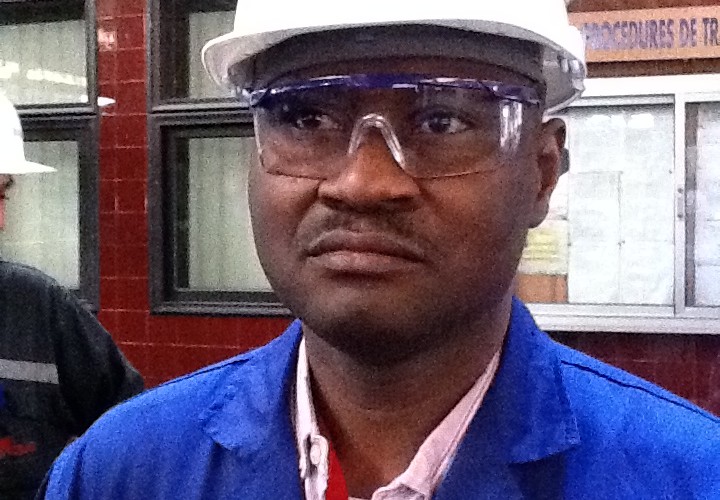 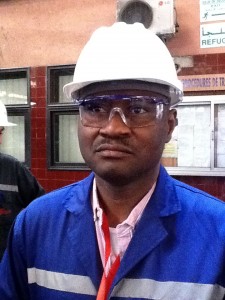 Alhaji Ahmad Abubakar Kana is currently the Assistant Chief Geologist with the Nasarawa State Water Board. Born 42 years ago, precisely on 7th December 1969 in Keffi, Nasarawa State. He is Eleyi (Afo) by tribe from Kokona Local Government Area of Nasarawa State and a Muslim by religion.

He is happily married and the marriage is blessed with wonderful children. His hobbies are hand Ball, Badminton and Reading.

In appreciation of his outstanding contributions towards nation building, he has been recognized with many meritorious awards including: PINAMA Awards (Most Outstanding Grassroots Developer in Nasarawa State) 2009; Fellow; Institute of Industrialist and Corporate Administrator, 2010; Man of the year Award 2010; Leaders of National Relevance Award 2011; Great African Patriotic Achievers Merit Award for Transparency and Accountability, 2011; Legacy of True Leadership Award 2011; Great Northern-Nigerian Achievers Gold Award for Development 2011, Africa Credibility Gold Award 2011;

He championed the formation of the NMGS and NAH in Nasarawa State. He also co-sponsored the hosting of NAH annual Conference in Lafia, 2011. He has also been recognized by the National Water Institute, Kaduna. In view of his numerous contributions to the development of Geology, national development and the Nigerian Association of Hydro Geologists, has been given the prestigious award of Fellow of Nigerian Association of Hydro Geologists(FNAH)